Back to Media Releases
Print

KAYO SERVES UP A SUPER SUMMER OF SPORT 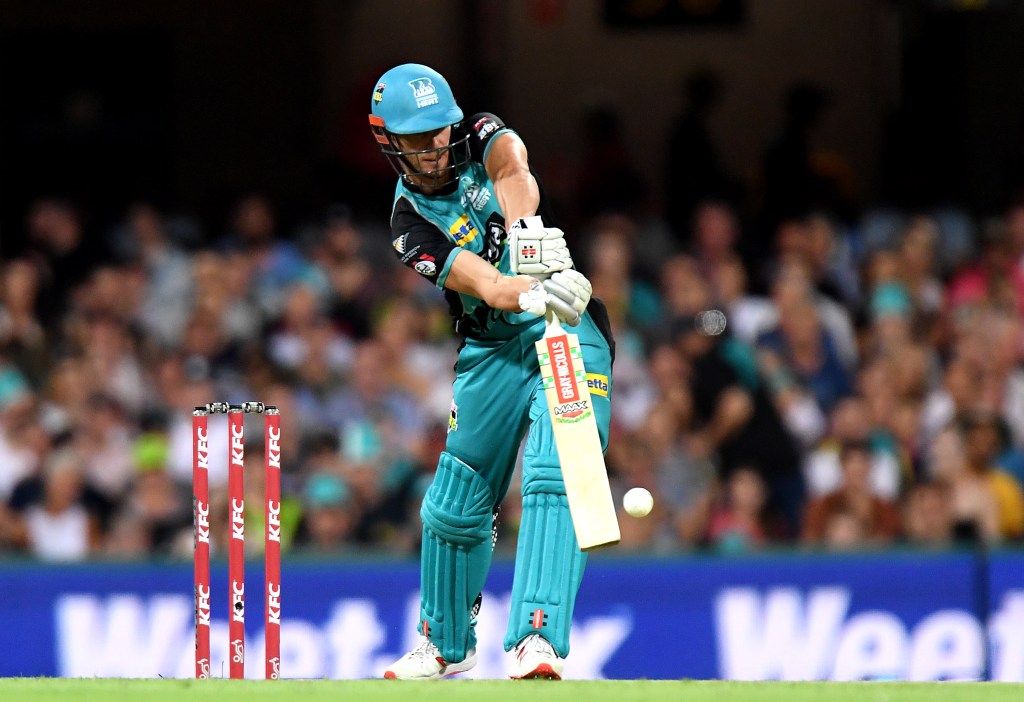 There’s a super summer of sport on the horizon, and Kayo, Australia’s multi-sport streaming service, is the best place to catch all of the action.

Whether you’re at the beach, your favourite caravan park or just hanging by the pool, Kayo is the perfect companion to get you through the summer heat.

Cricket’s at the forefront, as the Aussie men continue their battle with New Zealand for the Trans-Tasman Trophy, before traveling to India for three One Day International matches in January (14th, 17th & 19th).

The KFC Big Bash League is underway, with Kayo set to show every match of the explosive domestic T20 competition LIVE and on-demand. Aussies will be able to catch the tournament lighting up their screens every day, with the exception of Christmas Day, right through until 27 January.

The KFC BBL season reaches its crescendo from 30 January, with five huge Finals deciding who will take home the competition’s ninth piece of silverware – headlined by the Final on 8 February.

The Hyundai A-League continues across summer, as the country’s premier football competition nears the middle point of the season. Don’t miss the Melbourne and Sydney Derbies on 21 and 29 December respectively.

Kayo is Australia’s home of US Sport, delivering all three of the active major American sporting competitions this summer.

The NBA ladder is starting to take shape, as teams featuring LeBron James, Kawhi Leonard, Giannis Antetokounmpo and Ben Simmons firm their place at the top of the pecking order.

The National Football League reaches the pointy end of competition early in 2020, with the Wild Card Round getting underway on 4 January, followed by the Playoffs on 11 January.

If fans need some respite from the hot Aussie summer, the National Hockey League is the place to chill out. On top of Kayo’s weekly regular season coverage, fans will be able to enjoy the 2020 NHL Honda All Star Weekend, taking place from 25-27 January.

If that’s not enough, there’s plenty of Video-On-Demand (VoD) content available on the platform to keep sports hungry fans more than satisfied.

Cricket fans can sink their teeth into Cricket Unpacked: 2019 in Review, a comprehensive look at 2019, unpacking what’s been arguably the biggest ever year of cricket.

A new season of the award-winning Cricket Legends is set to arrive on Kayo this festive season. With all seven episodes being made available on the platform from Christmas night, featuring guests like Michael Vaughan, Harsha Bhogle, Curtly Ambrose and Billy Birmingham.

For those who aren’t quite ready for life in the new decade, SportsCenter: Top 10 Plays of the Year is the best way to relive the best from 2019. Featuring highlights from basketball, football and other global sports, this one’s a must for every sport fanatic.

Miss cheering on your favourite footy team? Stream every AFL and NRL game from season 2019 instantly, plus a selection of hand-picked classic matches, including some of the most memorable Grand Finals.

Catch up on ESPN’s flagship docuseries 30 For 30 these holidays – featuring Rodman: For Better or Worse and George Best: All by Himself – which offer a deeper look into the stories that have changed sport forever.

Fancy something a little bit different? Check out the 2019 Classic Tetris World Championship and dive right into the game we all grew up with, as experts attempt to master this tile-matching puzzle classic.

With over 50 sports instantly streamed LIVE and On-Demand, including the biggest Aussie sports and the best from overseas, Kayo is the perfect summer companion.

Don’t miss any of the jam-packed sport schedule with Kayo’s SplitView** feature, which allows customers to watch up to four events at once.

For those with Samsung TV (2018 version and later), Kayo has arrived! Meaning that Kayo is now available on iOS and Android devices, laptop, PC and on TV with Telstra TV, compatible Samsung TV, compatible Android TV devices, Apple TV and Chromecast Ultra.

If you’re new to Kayo, start your 14-day free trial today and be streaming instantly at www.kayosports.com.au.***